This week, I had the honor of having my novel, SHE'S MINE, chosen as winner of the January Clash of the Titles!! It's so exciting because this is a competition where readers choose which book they'd most like to read based on the cover and a brief blurb. So not only did my blurb catch interest, but the beautiful cover designed by my talented artist daughter, Tiffany Doherty, is also a winner! (you might be able to tell by all the exclamation points that I'm a little excited about this award!!!)


As I've mentioned before, Naultag - the fictional setting of SHE'S MINE - is based on the area of Massachusetts where I live and grew up. At one point, Sean takes Caitlin to a restaurant called Claudia's. Here's an interest tidbit of trivia: a friend, and former childhood babysitter, used to own a restaurant in town. She's always been supportive of both my writing and our family perennial nursery business. So I named the diner in my book after her - Claudia. Here's what the real restaurant looks like: 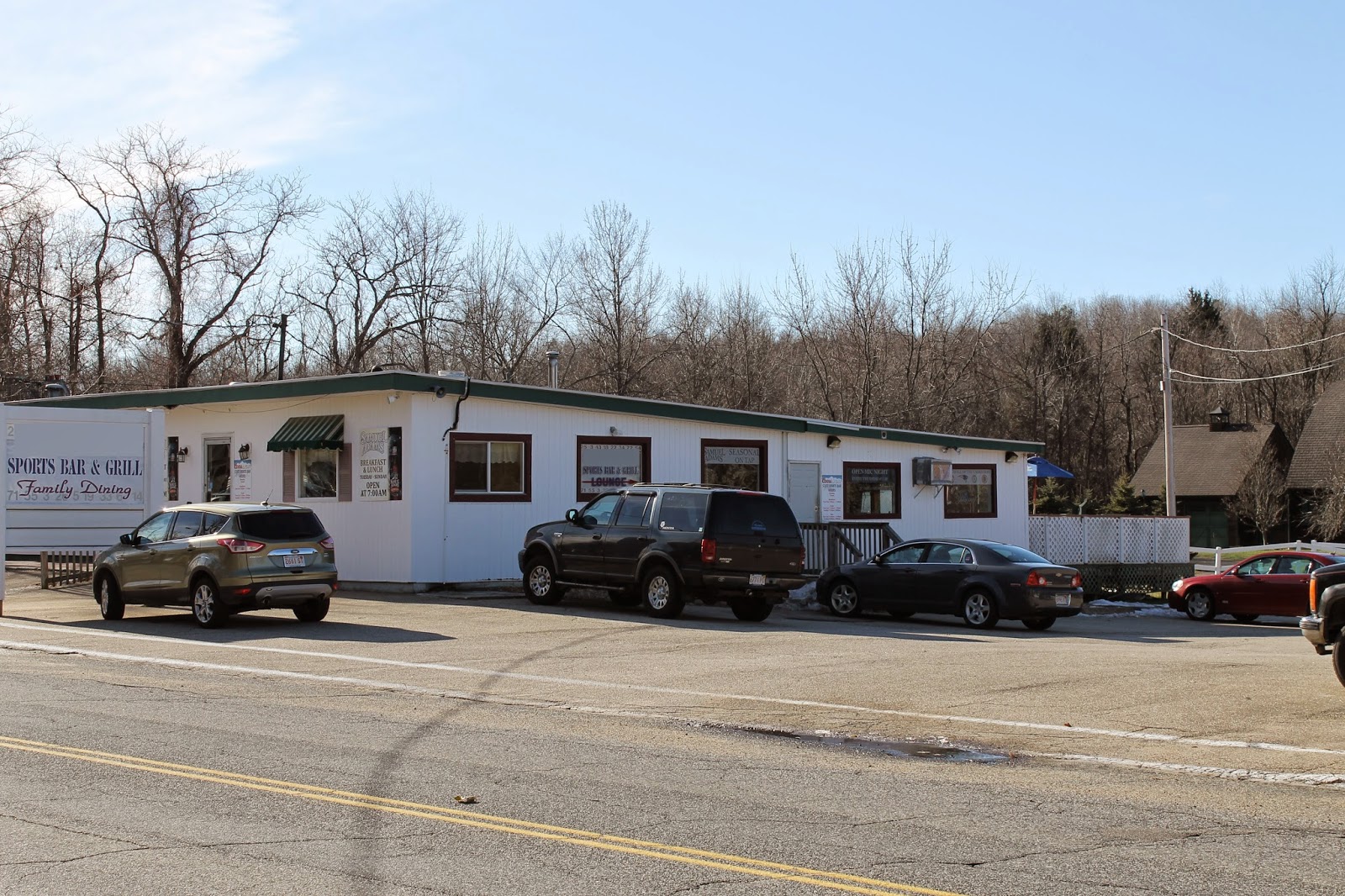 I'm excited to share more of my part of the world with readers. Look for more posts in the future with photos of the central MA region. And be sure to check out Clash of the Titles blog for more clashes each month. You may find a new favorite author. If you haven't yet bought a copy of SHE'S MINE, what are you waiting for?!! Hop over to Amazon and get it for your Kindle or in print.
Posted by Tammy Doherty at 5:30 AM 6 comments: 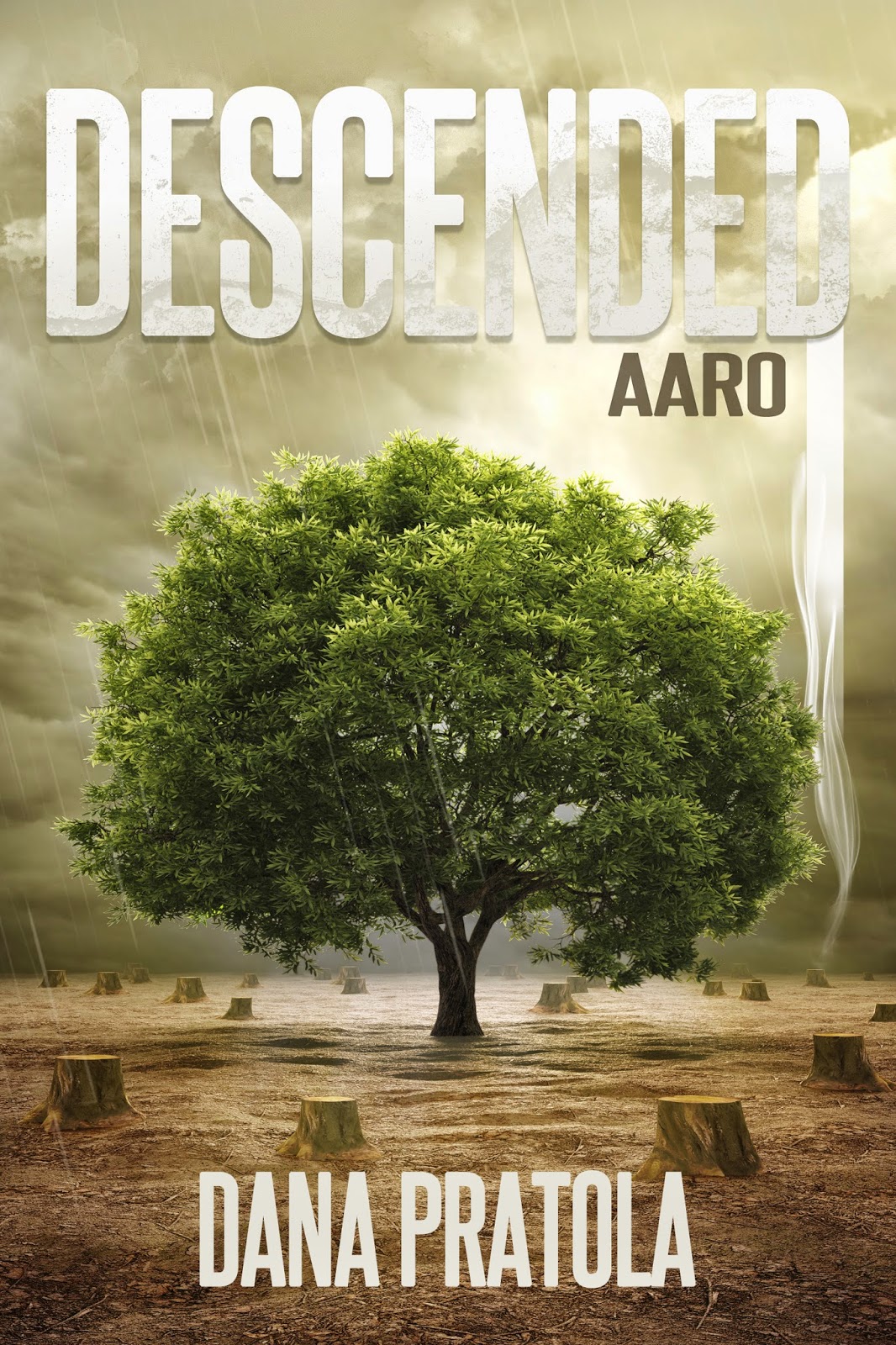 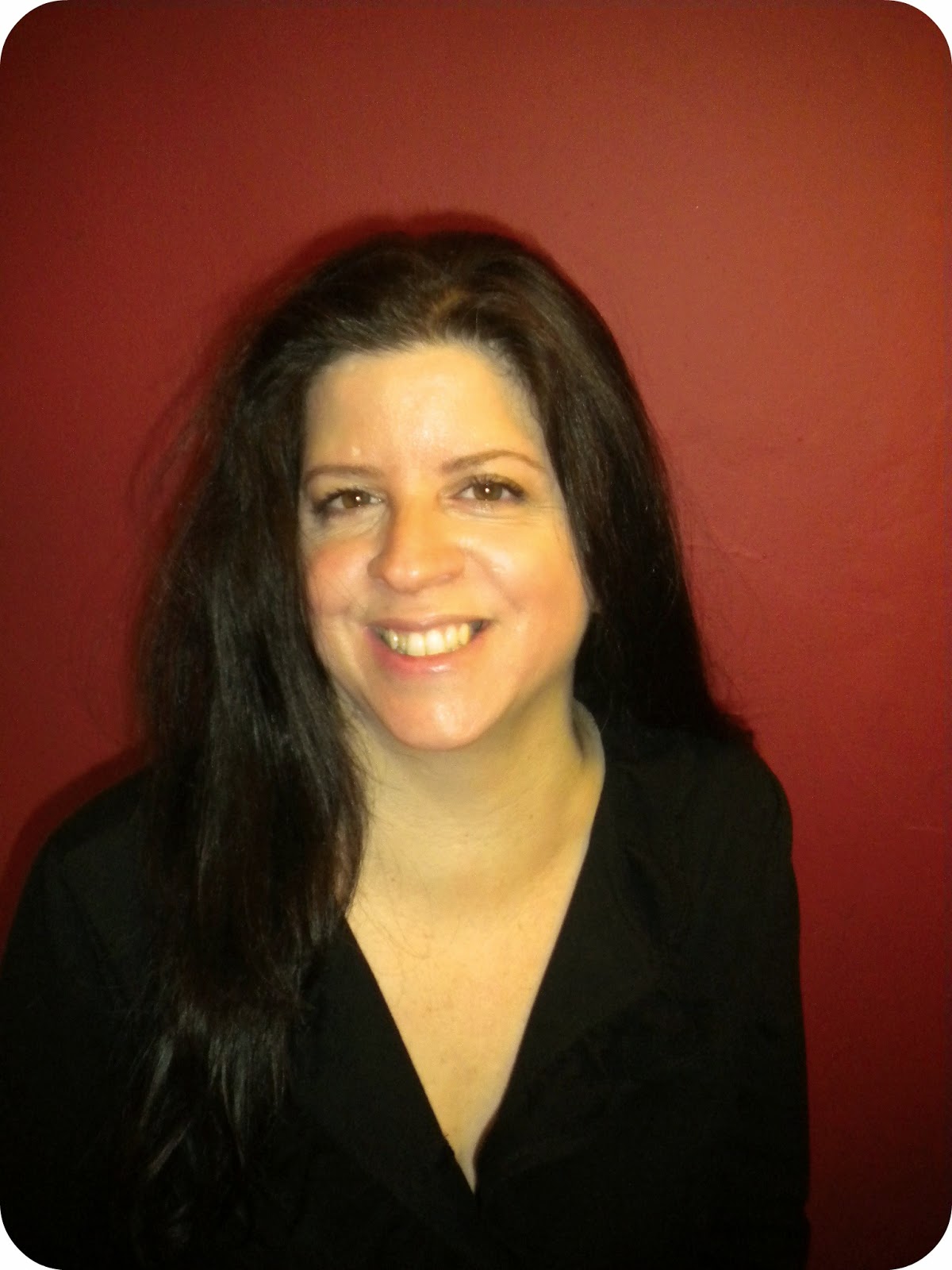