Naultag, the middle of nowhere

When Sean Taggart first meets Caitlin Harrington, his initial impression is that she's too sophisticated for a small town. "She didn’t belong in the middle of nowhere, which was pretty much the exact map location for Naultag, Massachusetts."

I patterned Naultag after my hometowns. I grew up in North Brookfield, moved to Brookfield, then moved back to North Brookfield. We're pretty close to the town line for East Brookfield. And I've worked in West Brookfield. Sounds like a lot of Brookfields, doesn't it? They're just four small towns smack-dab in the middle of the state. Chock full of everything you'd expect in an area that used to be very rural and is slowly creeping toward suburban.

In this post, I want to give readers a peek at what Naultag might look like. So here are some pictures of the Brookfields. As you read She's Mine you just may recognize some landmarks.


Explore more of Naultag and get to know Caitlin Harrington, Sean Taggart and the rest of the residents in She's Mine, now available on Amazon 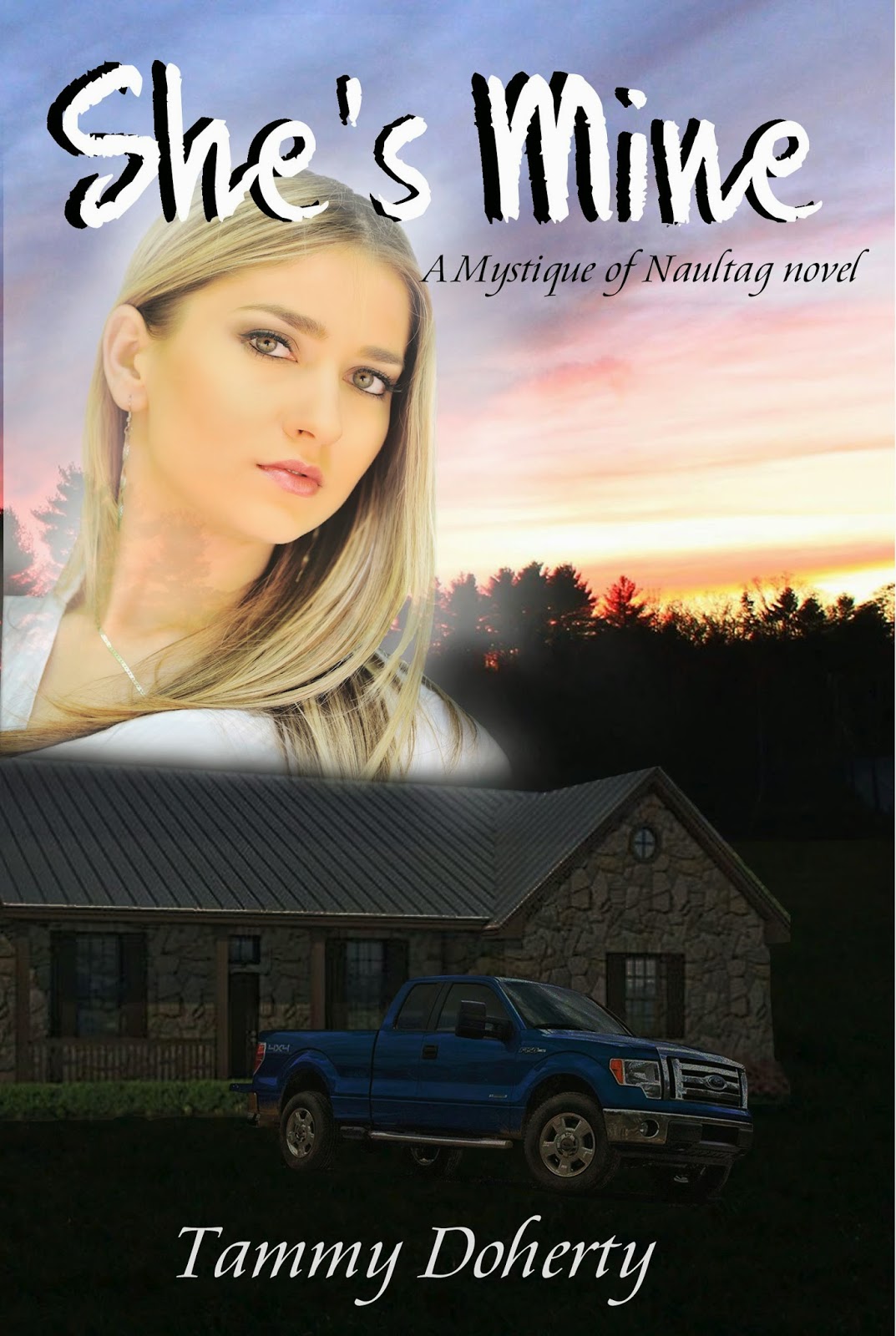 Posted by Tammy Doherty at 8:28 PM